by admin
in All
Comments

Data is literally everywhere and in many cases, we’re not even sure where it’s going. This conundrum raises plenty of questions, especially when it comes to connected cars: Who owns the data? Who gets to analyze it? What can be done with it? And perhaps most important of all, is it worth anything?

McKinsey projects the value of this data could reach – fasten your seat belts — $1.5 trillion by the year 2030 and it might even become a key focus area for the automotive industry. Naturally, high-tech giants will want to take a short cut onto this revenue-generating roadway – not to mention the myriad startups and service providers that also desire to rev up data mining capabilities for connected cars. 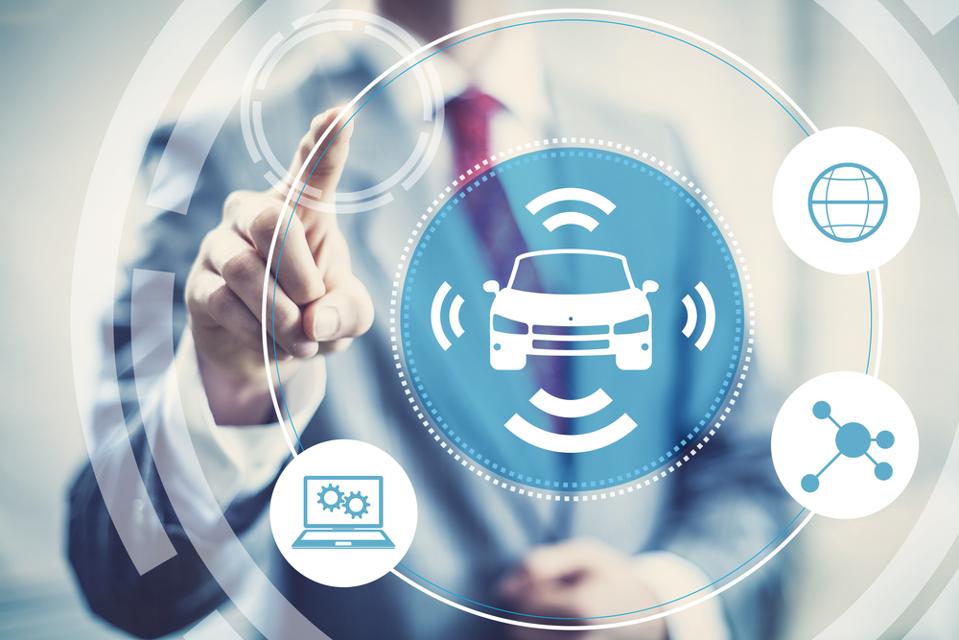 While the opportunity to monetize data from connected cars exists, understanding privacy issues and the business impact of data ownership might prove to be the ultimate roadblock. Thankfully, a panel of experts recently discussed the risk and reward of making money from connected cars during a recent SAP Radio broadcast, “Future of Cars: Show Me the Value – Connected-Autonomous Vehicle Data.”

Heather Ashton, Research Manager at IDC Manufacturing Insights believes over the past several years, the car industry has been focused on collecting data, which is short-sighted.

“If you don’t have analytics or an ability to actually mine that data then it’s not worth anything to you,” said Ashton. “Sure, put sensors everywhere, collect data, that gives you sight but it doesn’t give you vision. It doesn’t give you the ability to take action on the data which is what needs to happen from an autonomous vehicle and a connected car perspective.”

Otto Schell, Global SAP Business Architect and SAP Center of Excellence Lead at GM, also believes a holistic vision is needed when it comes to monetizing data from connected cars. To underscore his point, Schell cites a quote from German philosopher Arthur Schopenhauer: “The alchemists in their search for gold discovered many other things of greater value.”

“The reality is that we’ve been getting sensor data from vehicles for many, many years and we’ve always been trying to figure out how to make money from it or how to deliver value,” said Schell. “So, buried in all this data we receive and analyze and is probably value far beyond what we expect to be looking for.”

Larry Stolle, Senior Global Director of Automotive Marketing at SAP agrees and believes it takes some hard looking to find value you can monetize across the broad universe of customers and drivers. “It’s just not always obvious,” said Stolle. “The same gold is never always obvious inside of a mountain.”

One obvious way to monetize data from connected cars is through ride-sharing programs like Lyft, as original equipment manufacturers will undoubtedly want to get into the game. And with Washington, D.C. looking to supplement emergency vehicles with Uber, and the German Postal Service investing heavily in electric vehicles it’s not hard to see the opportunities that exist. And of course major car manufacturers like Toyota, GM and Ford are acquiring the innovation and adding it to the innovation that they have in house.

Listen to the entirety of this Future of Cars with Game Changers Radio broadcast, hosted by Bonnie D. Graham, here.

This story also appeared on the SAP Business Trends community.

Sorry, the comment form is closed at this time.